TUTEKA was selected to carry out the engineering, prefabrication and installation of an elliptical, spiral stairway.

TUTEKA was given seven months’ time to manufacture and install, with respect for the vision of the architect, the canopies for the extension of the iconic Burj Al Arab.

TUTEKA was given seven months’ time to manufacture and install, with respect for the vision of the architect, the canopies for the extension of the iconic Burj Al Arab situated in the United Arab Emirates. The total canopy area is 800 m2.

TUTEKA carried out the final design and engineering and made the manufacturing drawings for more than 2,000 components. The products were assembled from modules, which were prefabricated at the TUTEKA facilities in Finland and then transported to the United Arab Emirates. The first assemblies of prefabricated modules were made onsite with perfect success.

TUTEKA became the canopy supplier due to its eminence. Being an agile supplier, it is also able to deliver products faster in comparison with the major European canopy structure manufacturers.

This time, the schedule was extremely tight indeed. The order was received on 11 September, all the prefabrications were ready by the beginning of December, and the first assemblies were made on 29 February.

One of the significant challenges of the project was the extreme marine environment. For legal reasons, the products were subject to higher wind load requirements than they would have been in Europe, so TUTEKA carried out the wind calculations as well. The canopies have already faced some heavy storms, but have withstood them nicely. Some of the other challenges included the long distance from Finland and the logistics to the site.

Noteworthy, too, is the fact that the structure underneath the canopies did not exist yet at the time when the canopies were dimensioned and built in Finland. Thus, all the compatibilities were based on mere plans. This was a significant engineering and communication challenge.

“It was the biggest challenge of my career at the time,” recalls Aleksi Kiviniemi, CEO. “In a project so challenging, being able to guarantee the highest quality required uncompromising commitment. On our part, this demanded long presence at the site and rigorous effort every day of the week.” 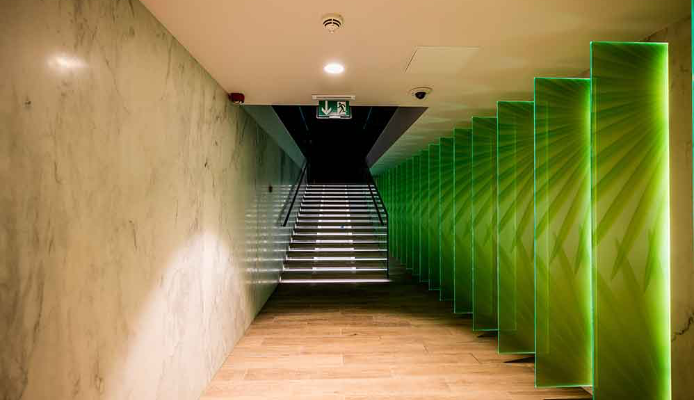 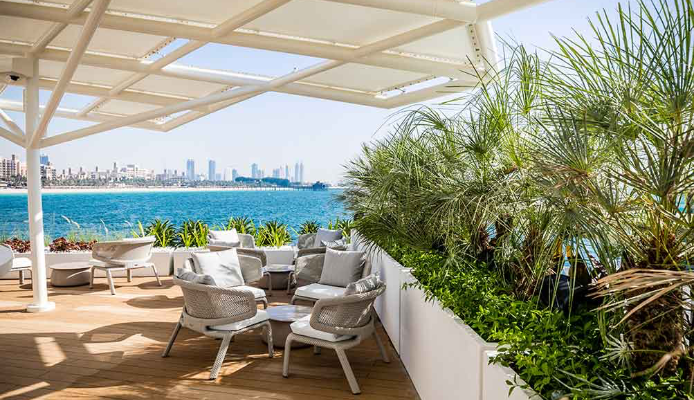